Gerald W. Cloud has been an independent bookseller since 2016. 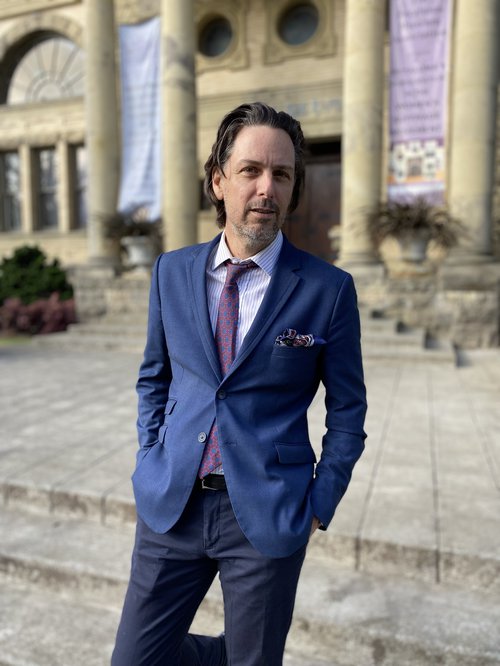 Active in the rare book and manuscript world for more than 20 years, he previously served as a rare book & manuscript curator and librarian at Columbia University, UCLA’s William Andrews Clark Memorial Library, & the Harry Ransom Center, among others. He earned his PhD in Literature at the University of Delaware, and in 2010, Oak Knoll Press published his John Rodker's Ovid Press: A Bibliographical History. He has taught Descriptive Bibliography at California Rare Book School since 2013.