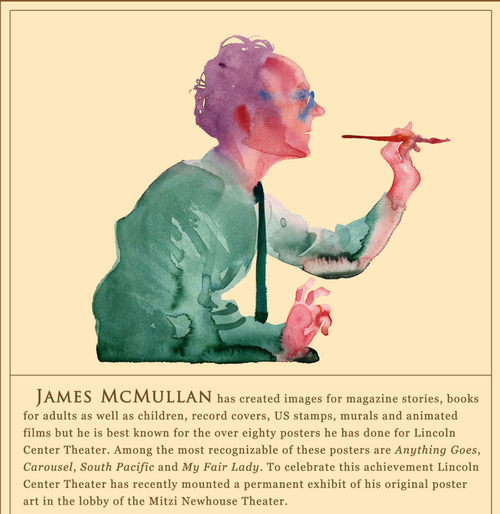 To inquire about this archive: Email here

The archive includes the production files and artwork—more than 2,500 items—for nearly all of the theater posters that McMullan has designed since 1977. Rich in preliminary pencil sketches, manuscript notes, drawings, photographs of actors (by McMullan), color studies, finished artwork, and more, the archive extensively documents the process by which McMullan arrives at his final poster image—images which frequently determine the public’s perception of the plays themselves. The playwright John Guare has called the theater poster “a contract” between the audience and the play; and, he says, “McMullan draws the best contracts in the business. They are fair, they are honest, they are inventive. They are beautiful… McMullan illustrates plays at the highest intention their authors imagined; that’s his gift.”

The archive comprises files for 106 plays (and three related projects), starting with two early posters that McMullan created for the producer Alexander Cohen (1977-1978). The posters for Lincoln Center (1986-2018)—104 plays—include McMullan’s inaugural poster, The House of Blue Leaves (1986), and run all the way to to 2020's Becky Nurse of Salem.

My Fair Lady provides an excellent example of McMullan's design and creative process, as seen in the images below and in great detail here: MyFairLady-Archive-Items-Process.pdf 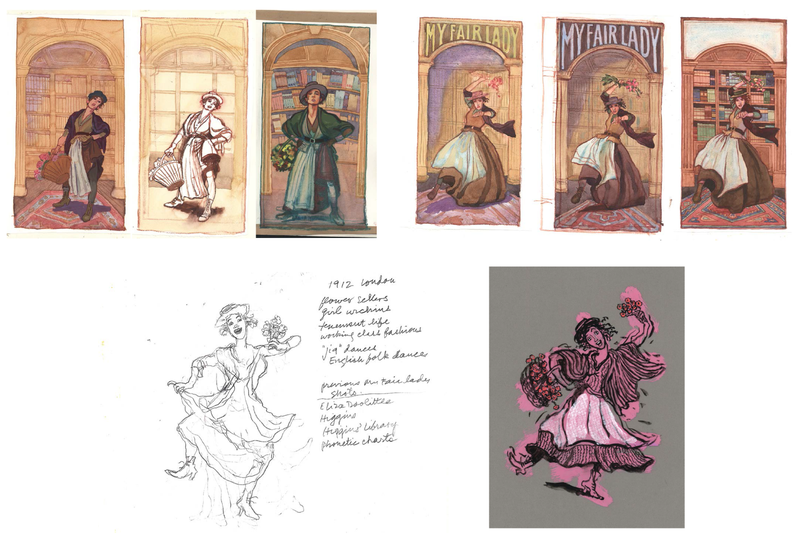